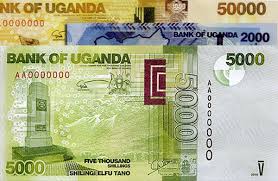 The dry spell has pushed the inflation rates up.

The Uganda Bureau of Statistics has registered an increase in inflation rate from 3.6%to 5.1%.

According to the Bureau’s from June to the month ending July, the dry spell has been one of the factors that have led to the rise in food prices especially in Kampala.

The western part of the country came second and part of Arua also suffered the same.

According to Sam Kaisiromwe Senior Statistician at the Bureau, there was a drop in food supply caused by the drought

Appeal on to support breastfeeding mothers