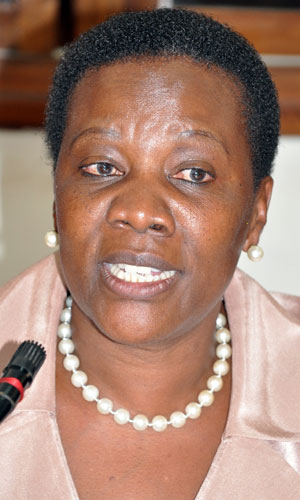 As petrol shortage continues to bite, dealers have expressed concerns over failure by government to establish national fuel reserves.

Many fuel stations have run out of petrol, with the situation reported to be worse in some up country towns.

Segal says government should have realized the importance of reserves, since it does not have a pipeline that connects to other countries.

He says that the only short-term solution is construction of reserves to avoid such incidents.