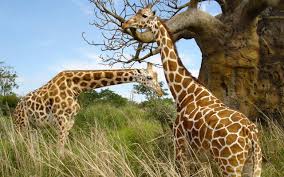 Following news that Uganda beats Spain in tourism, the Uganda Tourism Board in partnership with tour operators has launched a national tourism promotion campaign.

Earlier the week, an international online survey conducted by The Guardian, one of United Kingdom’s leading newspapers, established that Uganda is a better holiday destination than Spain

Now Tourism Board Acting Chief Executive officer John Sempebwa says the campaign that starts next week involves touring the entire major tourist site in the four regions in the country at a discounted price of 230,000 per person.