Eseza Kazinda popularly known as Eseza Omuto a host of Emiti Emito a children’s programme that airs on WBS television over the weekend surprised masses when she finally introduced (kwangula) her long betrothed to hubby, Engineer William Kigozi. 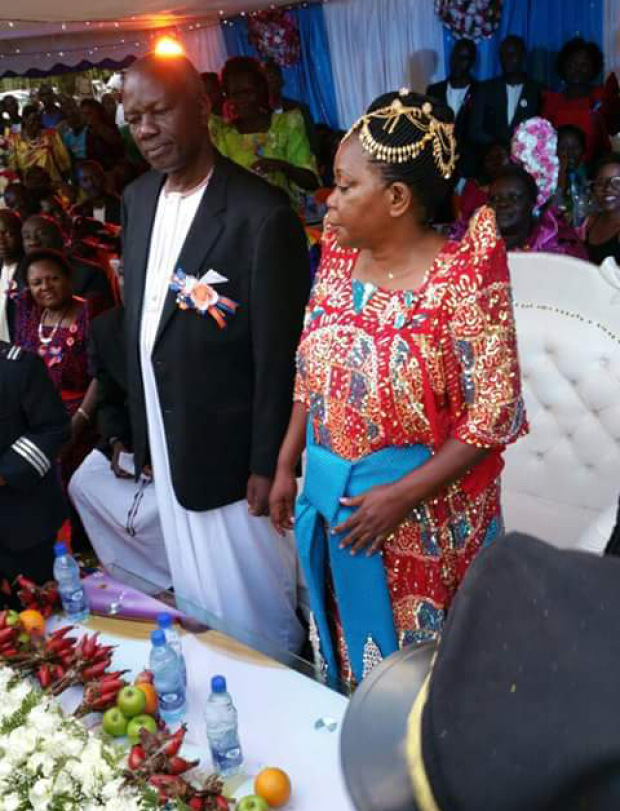 BoyzToMen: Being spiritual prevents you from getting into the wrong fights

Despite, Eseza’s odd stunning age (approximately 64 years old) she introduced William at her parental home in Katende, Mpigi yesterday, Sunday therein maybe giving hope those that its never too late. 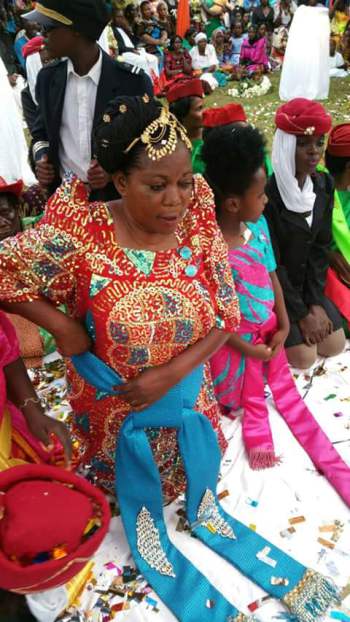 The couple met in the 1980s at Radio Uganda where Eseza Omuto presented her Emiti Emito segment before venturing into television later.

Congs to you Eseza and William.

By Andrew Bagala All was set for the momentous day in Ms Christabella Banturaki’s life. Ms Banturaki and prospective husband, Dr Patrick Mbusa Kabagambe, were to...

BoyzToMen: Being spiritual prevents you from getting into the wrong fights

"When you are spiritually tuned, you focus on the right fights, which is the good fights. The right fights are building your life so you can...

A partnership deal was struck between Uganda Breweries Limited (UBL) and the Infectious Disease Institute (IDI) under the Raising the Bar program which will support bars...

By AFP Women won every major Grammy at Sunday’s history-making gala, a joyful night for music’s biggest stars after a devastating year for the industry, with...

What exactly is Kabaka’s land?

By Gabriel Buule More by this Author   Nathan Muwonge, a land broker in Kabuuma - Wakiso District off Salaama road, recalls the day his client...