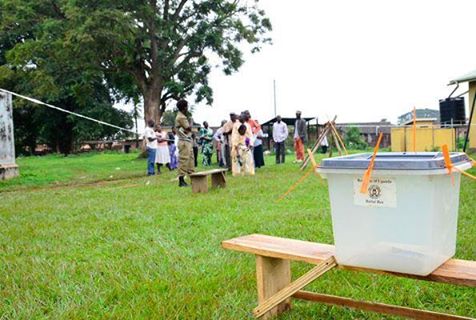 The voter turn up in the Busia LC 5 by-election remains low with many people seen at places of work.

Police deployment also remains high in different areas with some arrests already made.

Earlier we spoke to The Electoral commission spokesperson Jotham Taremwa who said voting started on time in Busia Municipality, Buhehe and Bulindi subcounty among others.

Taremwa said they expected the turn-up to improve as the day goes by.

The by-election is to replace Ouma Adea, who was kicked out of office by the Court of Appeal on grounds of abuse of office.