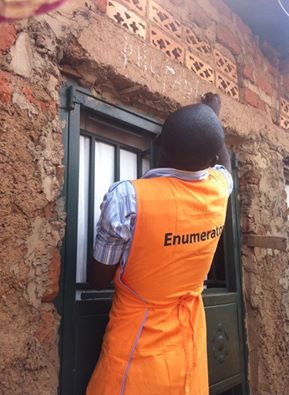 More Ugandans have continued to take part in the Census exercise that started yesterday.

A group of eight enumerators arrived at the Vice president’s home before 8am with one of them Amanda Angella Namukasa saying all went well.

She says they have not met any major challenges today with most people positive.
In Lyantonde, Eight village leaders have threatened to boycott the census exercise over nonpayment.