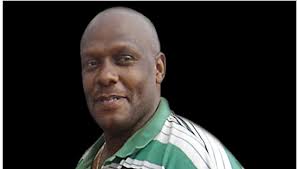 City businessman Desh Kananura has been charged with murder before the City Hall Court.

Kananura, the prime suspect in the murder of one Abdul Katerega, is accused of torturing to death his bar attendant at Panamera Bar in Naguru, a Kampala suburb in October last year.

He has been remanded to Luzira prison by the Grade One Magistrate Juliet Hatanga.

This after the prosecution led by Joyce Katushabe informed court that investigations are still going on.

The magistrate has however condemned the arrest of the accused person before the expiry of the criminal summons which was meant to be February 12th.

He is expected to return to Court on February 12th together with his 3 co-accused who include his brother Raymond Kananura for mention of the case.