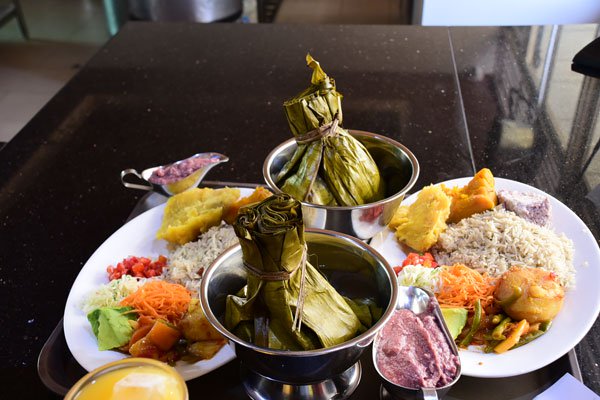 In a joint statement, the FAO director general Graziano Da Silva says shifting to eating more seasonal fruits and vegetables and reducing the consumption of junk food will help in meeting the ‘zero hunger’  and SDG goal.

According to FAO over 820 million people – approximately one in nine people around the world – were hungry, and malnutrition affected one in every three people.

Da Silva adds that the world is facing a crisis of extremes, with many affected by obesity and others by food insecurity.

This is because people spend less time preparing meals at home and cooked food and yet packed food is available at just a mouse click.

He has called upon all key stakeholders to join hands and make the shift and stop wasting food.

Meanwhile, as Uganda joins the rest of the world to celebrate the World Food Day, food rights activists have expressed fear that it may never become a Zero Hunger country.

According to the Food Rights Alliance executive director Agnes Kirabo, despite being branded a food basket, many Ugandans still go hungry each day while children are malnourished, obese and stunted.

Kirabo blames this on the poor and weak food governance system which allows food to be easily manipulated, making it lose its nutritional properties.

She has now called all Ugandans to use safe farming methods if they are to eat safe food. She also warns against wasting available food.

National World Food Day celebrations are taking place in Hoima district under the theme “Our Actions are Our Future, Health diets for a Zero Hunger World.”