The Police Flying Squad has recovered two guns and arrested 9 suspects in connection with the recent spate of robberies of vehicles and mobile money agents.

Addressing journalists at CPS, the commander of the squad Rutaaya Muhangi says one gun was recovered from Iganga and another in Kawempe. 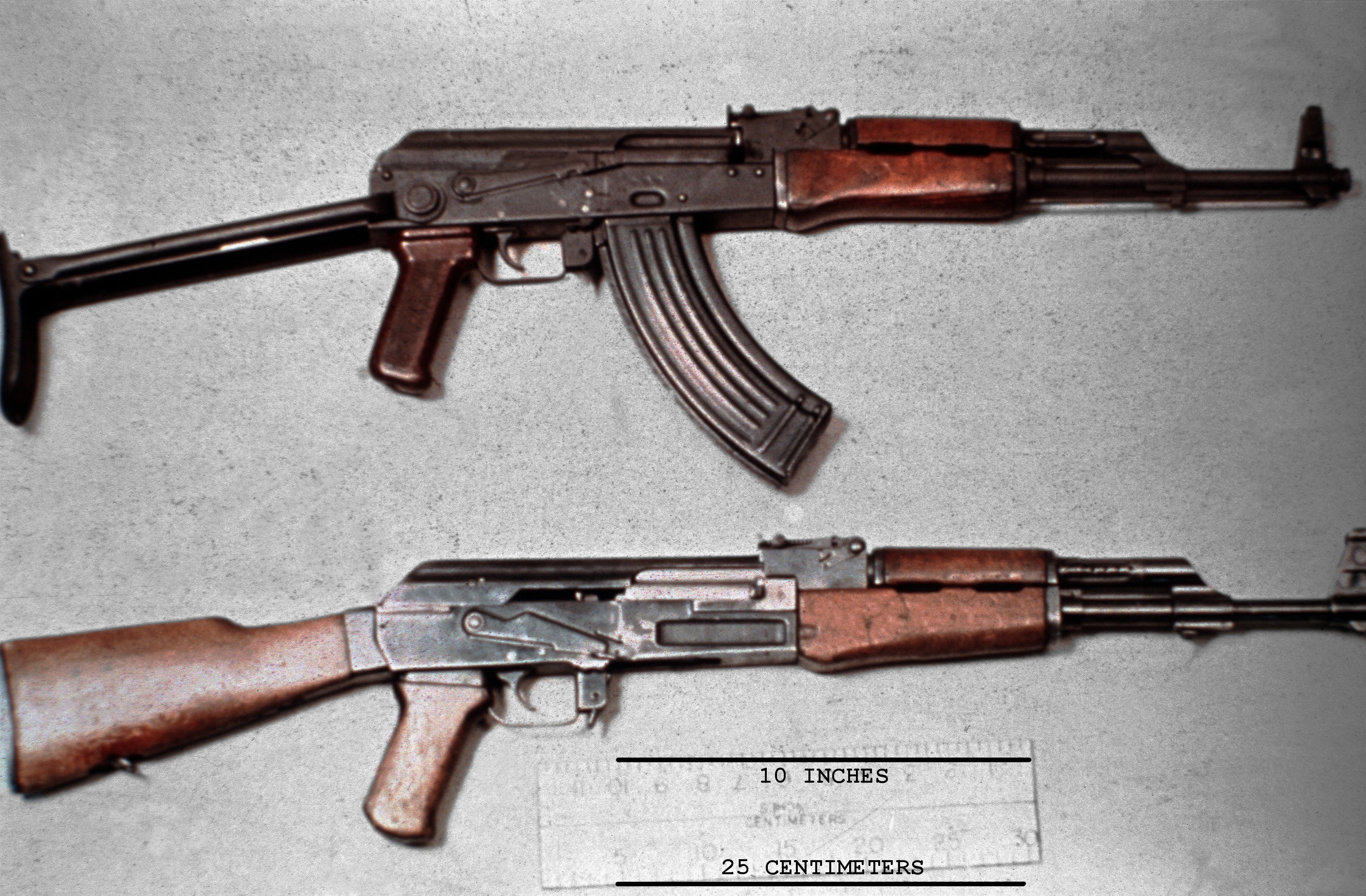 He adds that the same suspects are believed to have been involved in the theft of local singer Irene Namatovu’s car.

He says two suspects were shot dead by police officers during a cross fire.

Rutaaya adds that the operation that started  last week has so far seen 39 unmarked guns and a fake vehicle number UAT 113X recovered.