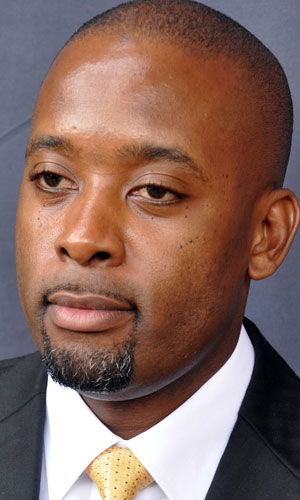 Nabeta who was last week defeated by FDC’s Paul Mwiru by a margin of over 1,700 votes  says he has quit politics to concentrate on private business.

Nabeta conceded defeat saying he had no intention of  challenging the results in court despite the notable irregularities reported during the Thursday by-election.

He has asked his supporters to stop the blame game and join hands with their new representation for the development of the area.

Yesterday, a group of NRM youth loyal to Mr Nabeta stormed the NRM office demanding for the resignation of the district party chairman Moses Grace Balyeku who they blame for the  loss.

Counterfeits Law to be fast tracked