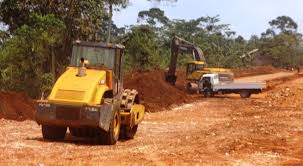 Parliament should summon the works minister to explain his role in awarding the Mukono –Katosi road contract.

The General Secretary civil society Coalition on Transport Sam Mutabazi says the minister should explain why he undermined the powers given to UNRA by the Roads act of 2006.

Mutabazi says since the works ministry received over 1.9 trillion shillings there are many unprofessional contractors targeting the funds, calling for vigilance during the bidding process and award of contracts.

Meanwhile the works Minister Ibraham Byandala has denied any wrong saying he will duly defend himself on the floor of parliament is summoned by the speaker.