Mukula defends self on fraud accusations 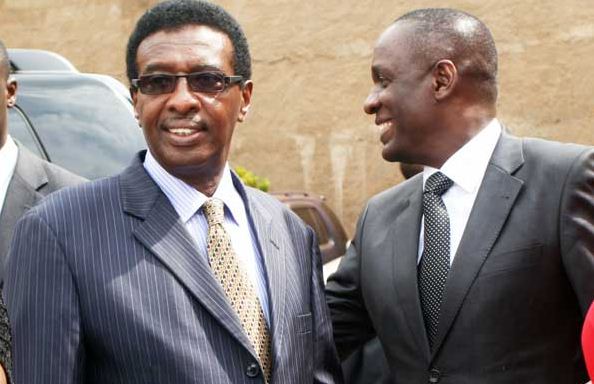 Former State Health Minister Mike Mukula has today tabled documents indicating that the money he is accused of swindling was returned to the central bank.

Mukula who was defending himself on the charges of embezzlement against him says that he never took any monies.

He says that the ministry received 3 vouchers totaling to 253 million shillings but part of this was requested for by the office of the first lady.

In response to the request, her office was given 54million shillings and the money was signed for by the first Lady’s secretary Margaret Karamu.

According to the documents produced in court today, the said money was banked 2 years ago before investigations into the funds started.

He also produced documents signed by the central bank governor, Tumusiime Mutebile and secretary to the treasury, Chris Kassami acknowledging receipt of the monies.

He was first acquitted of causing financial loss and abuse of office where he was jointly charged with former health ministers Jim Muhwezi and Alex Kamugisha.