The National Resistance Movement has scoffed at the move by former premier, Amama Mbabazi to contest the results of February 18th polls. 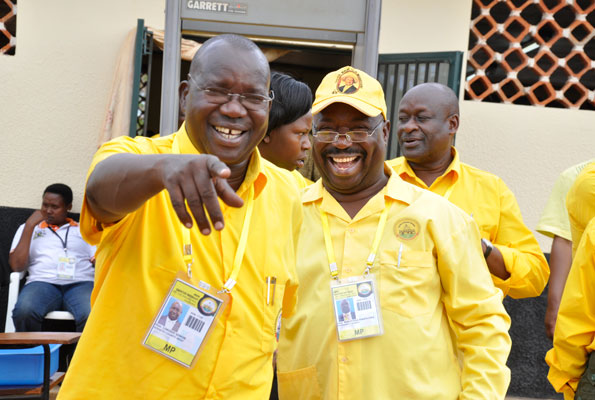 Speaking to KFM, the spokesperson of the NRM campaign task force, Mike Ssebalu said that Mbabazi was among the ultimate losers in this election thus challenging the results is ridiculous.

He however said its Mbabazi’s constitutional right to seek legal redress.