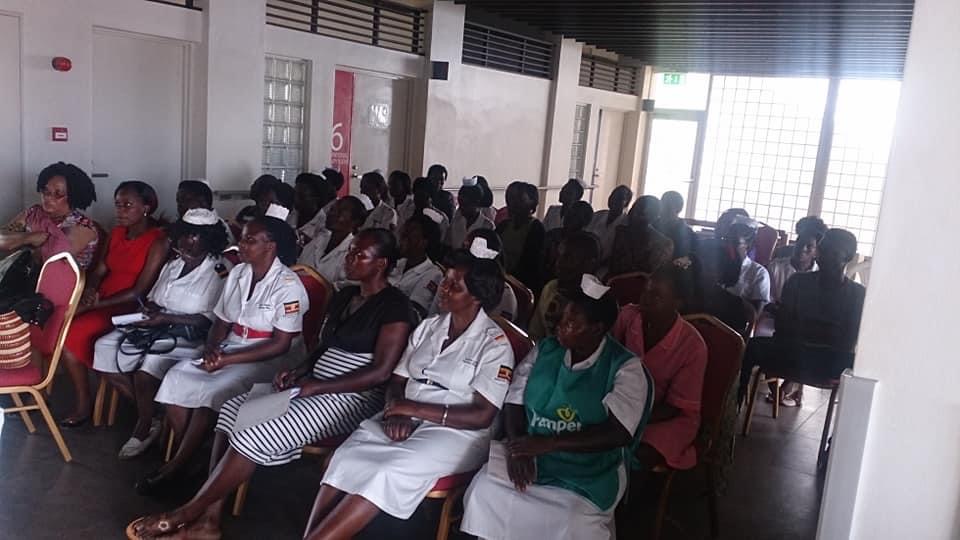 The leadership of nurses in the country has maintained that they will proceed with their decision for industrial action if the government does not address their concerns.

The nurses under the Uganda Nurses and midwives Union recently threatened to lay down their tools over failure by the government to fulfill its commitment to improve their welfare.

Speaking to journalists after her nomination to contest as one of the workers representatives in parliament Jane Birungi one of the nurses’ leaders said the president had promised to increase their lunch allowance from 2000 to 15000 but this has not been fulfilled 2 years down the road among other commitments.

She now says they will be left with no option if nothing is done by 30thDecember 2020 but lay down their tools.

Travelers tipped ahead of Christmas