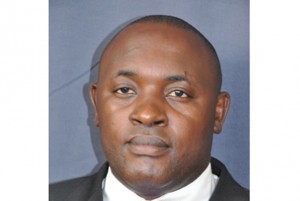 The trial of Dr. Sylvester Onzivua a former Mulago Hospital pathologist and Dr Chris Baryomunsi the MP for Kinkiizi East has been set to begin on 4th April.

The two are accused of conspiring and unlawfully obtaining body samples of the late Cerinah Nebanda.

Prosecution today informed court that investigations into the matter are complete.

The charges relate to the death of former Butaleja MP Cerinah Nebanda in December last year.

The duo was part of the team of doctors that attended the controversial examination to establish the cause of Nebanda’s death.

The State contends that Dr Onzivua, in an arbitrary act, obtained body samples of the deceased MP and attempted to take them to South Africa without clearance.