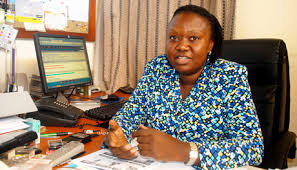 Parliament is yet to receive an order from the Attorney General’s Office to effect a recent court ruling on NRM rebel MPs.

The petition filed before the same court by the NRM party seeks to have their seats declared vacant having been expelled from the party on whose ticket they entered parliament.

Speaking to KFM, Parliament’s spokesperson, Hellen Kawesa reveals that the institution is still waiting for formal communication before the Speaker of Parliament; Rebecca Kadaga can make a decision.

Kaweesa says as it stands now, the MPs are still able to transact Parliamentary business, pending the Speaker’s decision.