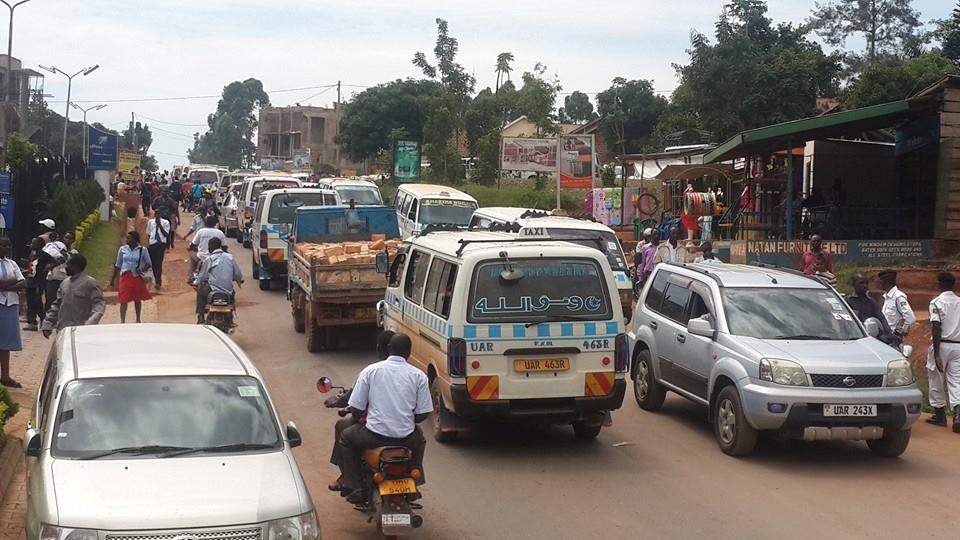 Public transporters in Kampala have announced a sit down strike starting Monday next week.

They are complaining of alleged mistreatment and harassment by a committee appointed by KCCA to run their industry, a claim denied by the city authority.

The decision to lay down their tools was reached at a meeting held this morning at their joint offices in Ntinda.