Teargas in Makerere as students strike 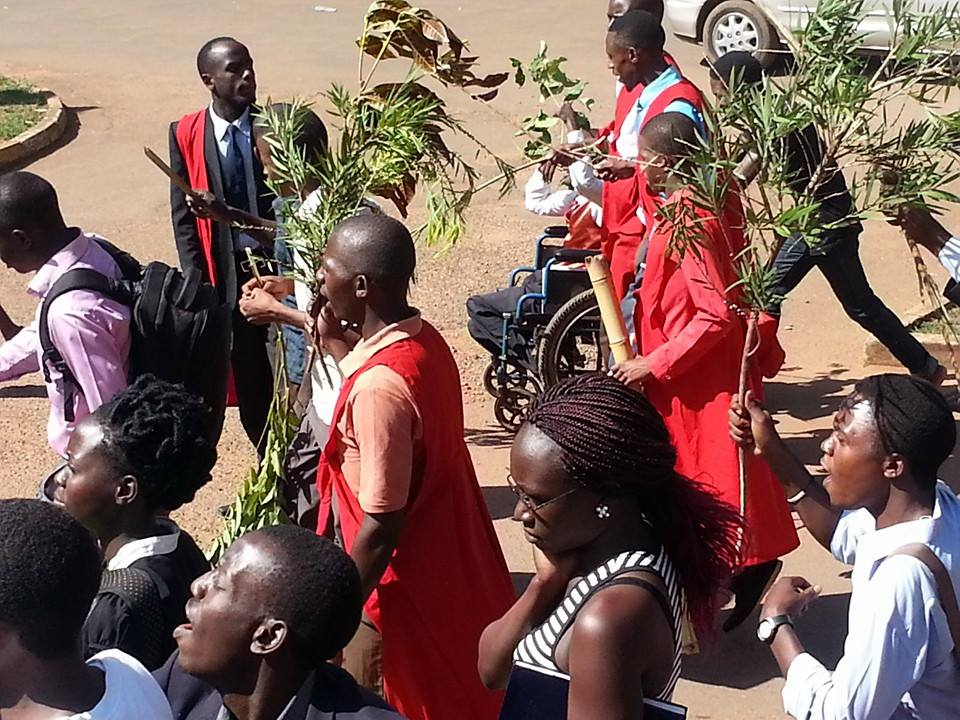 Business is paralysed in Wandegeya as police continues to engage in running battles with Makerere university students.

Most traders have closed their shops.

The students have been engaged in running battles with the police since they went on strike early this morning.

They are protesting the university policy that they clear tuition within the first six weeks of the semester.

The students snubbed a meeting that was called by the university Vice Chancellor and the police to iron out their grievances.

The meeting was supposed to be closed to the press but the students insisted that they wanted the media to be present and capture issues that would be raised.