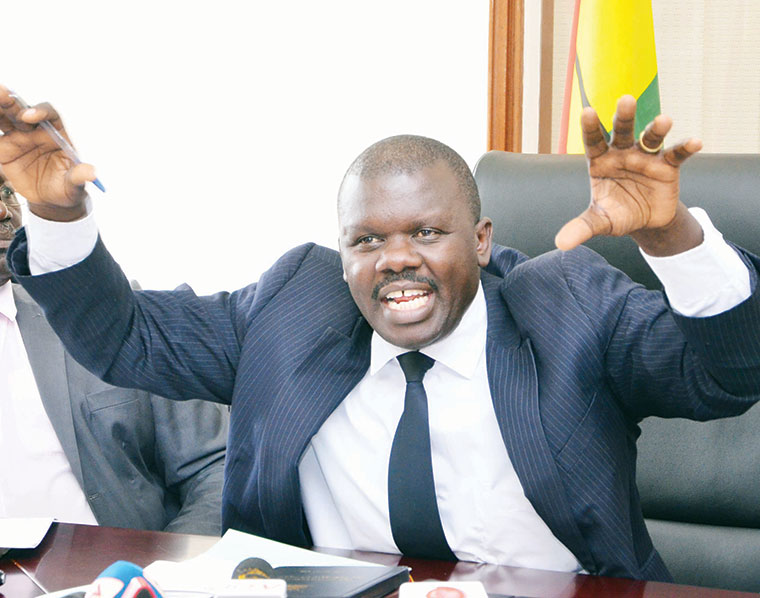 Rukungiri Municipality Member of Parliament Ronald Mugume has been  appointed on the inter-parliamentary union (IPU) committee of Democracy and Human rights.

Addressing delegates at the ongoing 141st Inter-parliamentary Assembly in Belgrade Serbia, Mugume said that  there is need for cooperation between the government, opposition and civil society in the respective countries if the countries are to move forward in fulfilling citizens agendas.

Mugume called on legislators to find a long lasting solution to corruption which is rampant in many countries.

Mugume told legislators that there is need to have funding in place to support activities of the youth, women, elderly and people with disabilities.