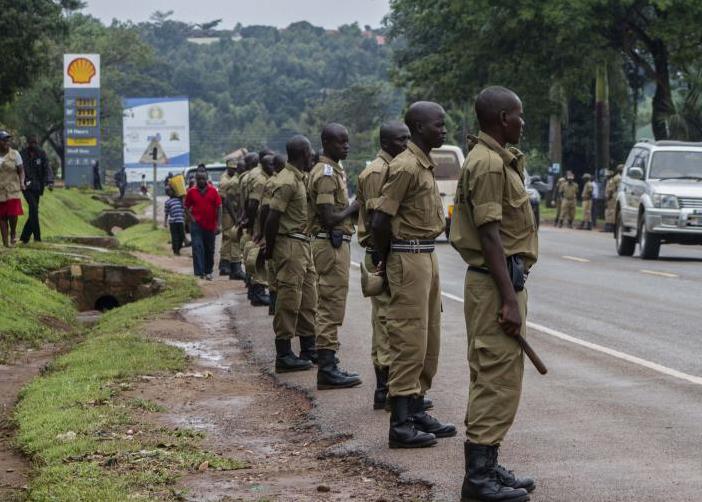 The Uganda People’s Defense Force (UPDF) has launched a country wide registration and documentation of retired soldiers and crime preventers in bid to form a reserve force.

The UPDF’s Commander of the Reserve Force, Lt Gen Charles Otema Awany, says the exercise, which kicks off from the eastern and Karamoja regions is a presidential directive.

He says that after the registration process, they will embark on teaching them about crime detection and reporting to the concerned security agencies in their respective areas.

He explains that this will also help re-organise the over 12 million crime preventers scattered across the country.