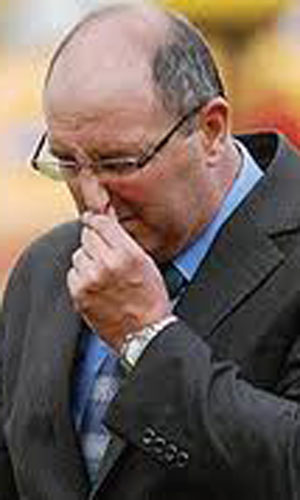 A first minute strike by Congo Brazzaville striker Prince Onyange sent an early scare in the cranes camps in the Afcon 2013 first leg qualifier in Congo.

Uganda was beaten hands down by an experienced Congo side as they lost the game 3-1.

A first half dominated by Congo saw Uganda pull one back through St George striker Mike Sserumaga to level the score at 1-1.

Uganda got an early scare when Dennis Onyango got injured and was replaced by Dhaira Adbel who conceded two second half goals.

Uganda Cranes Midfielder Tony Mawejje was sent off after he received a second yellow card for foul play.

Mawejje will miss the Return leg on June 15 as Uganda will need to score a minimum of 2 goals with conceding to advance to the next stage.

Meeting over city buses kicks off