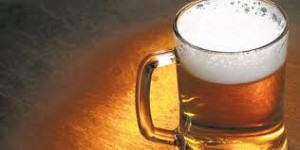 Players in the beer industry are asking for tax cuts in the upcoming budget.

The beer industry is one of the top five contributors of taxes .

Uganda Revenue Authority reported last month that the sector contributed Shs 21b in taxes, way ahead of other sectors including electricity, phone talk time and banking.

One of the major players in the industry East African Breweries says though  government is under stress to collect more money, it is  not constructive to heap the burden on the leading sectors

Speaking to KFM the Director of East African Breweries UGANDA Richard  Wejuli Wabwire said imposing high taxes will only serve to scare away potential investors in the sector.