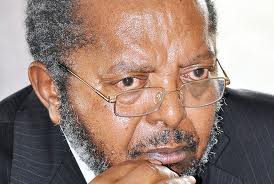 Local traders should brace for higher lending rates.This follows a raise in the Central Bank Rate by Bank of Uganda.

For two straight months the central bank rate had been maintained at 11% owing to the relatively stable economic performance.

Now the central bank has increased the rate by 1 percentage point to 12% citing increase in inflation that was caused by the prolonged dry spell.

However the bank is cautioning commercial banks against taking advantage of the situation.

The Governor Bank of Uganda Emmanuel Tumusiime Mutebile is hoping that the rates will fall even further now that rains have come.