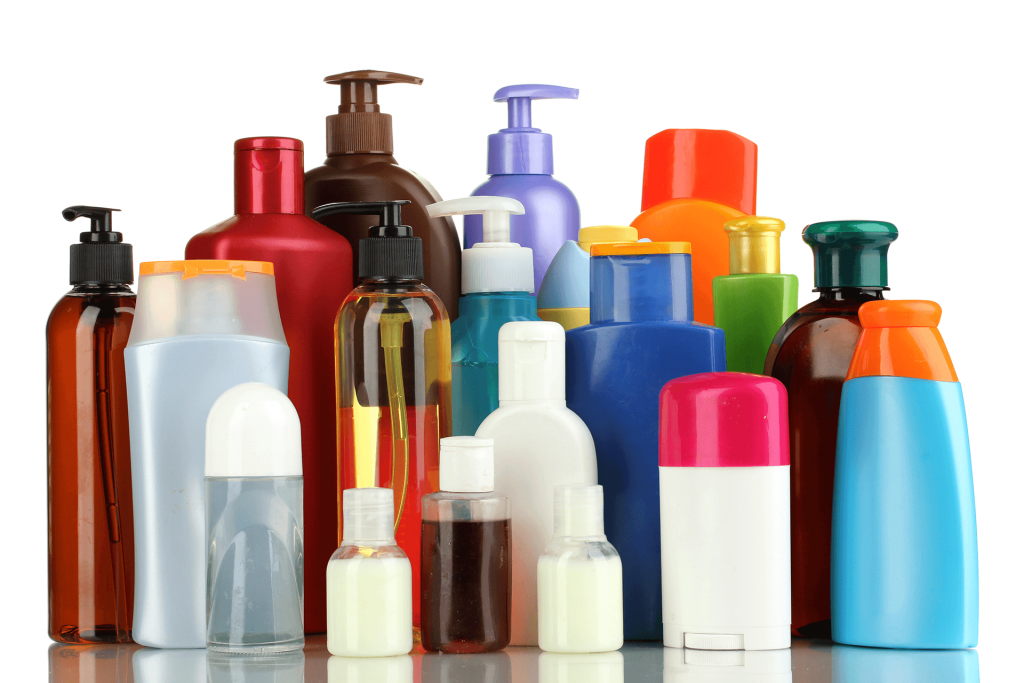 By Betty Ndagire
A businesswoman accused of vending cosmetics not fit for human use has intimated to court that she wrote to Uganda National Bureau of Standards (UNBS) to have her case settled out-of-court.
Ms Maria Prossy Namwanje, the director of Sure Deal Products is charged with 5 counts ranging from applying the UNBS Quality Mark without permission and being in possession of commodities that do not conform to the compulsory standards and specifications set by UNBS.
During a session presided over by the Standards Utilities and Wildlife Court magistrate, Ms Marion Mangeni, the accused through her lawyer Mr Ambrose Opira told court that she had written to UNBS requesting that they settle the matter out of court. However, no feedback has been received yet.
This is the second time Ms Namwanje is requesting to settle her case out-of-court; the first attempt was on February 27, this year but it failed to yield positive results.
Prosecution alleges that on February 2, 2018 at Sure Deal Beauty Centre, Mini Price in Kampala, Ms Namwanje illegally applied the UNBS Quality without permission on cosmetics weighing over 1,595kg and containing hydroquinone – a substance that is prohibited as its dangerous to the human skin.
Court has adjourned the matter to November 18 for hearing if the accused fails to negotiate with UNBS.