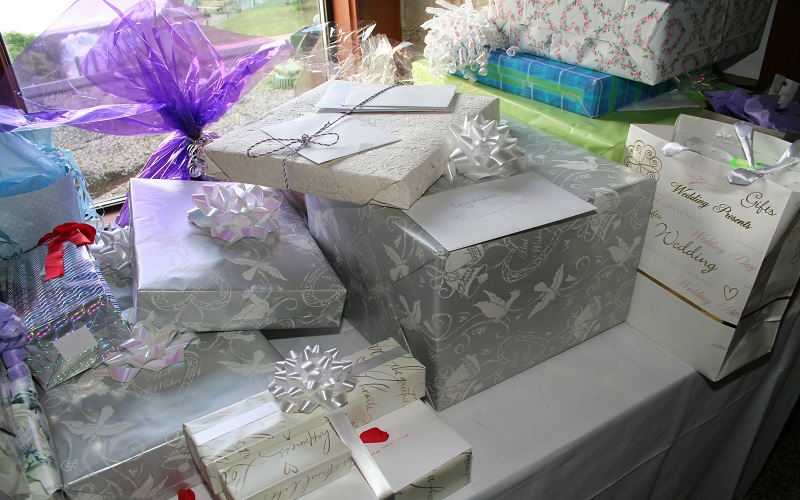 A woman has dragged Egypt Air Corporation to the Commercial Court seeking Shs50million in compensation for allegedly failing to deliver wedding gifts worth Shs10 million to her client in the United States of America.

Ms. Jackline Ntarutaimana claims she paid the company about Shs400,000 as freight charges for a consignment which was to be urgently delivered to her client before April 29, 2016 -the day of the wedding.

Ms.Ntarutaimana says that even after the goods were delivered at Entebbe International Airport on April 7, cleared and released for export to New York John F Kennedy Airport, her client did not receive them and to date nothing has been done by the company.

She says that her client terminated her contract and asked her for Shs36m in compensation.

Through her lawyers of Crimson Associated Advocates, Ms. Ntarutaimana is seeking recovery of Shs50million as compensation, general damages which she says is the current value of her claim.