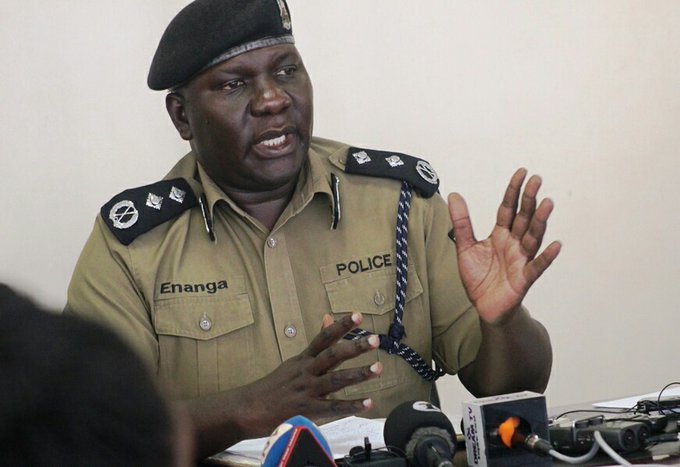 He was this morning appearing before the commission of inquiry into land matters to defend himself on allegations that he and his father George Echonga grabbed clan land situated in Apac District.

46 year old Enanga says he was born on the disputed land in 1973 and that the land belonged to his grandfather Enos Okabo.

Mr. Enanga asked the commission chaired by Justice Catherine Bamugemereire to investigate the issue deeply and visit the disputed land to establish the facts on the ground.

The four square mile land is now registered in the names of Auilodyang Mixed Farm belong to Echonga and his son Fred Enanga.

Nation Media Group has issued a notice to all Kenyan staff over looming layoffs. According to a memo by the Group’s Chief Executive Officer, Stephen Gitagama,...