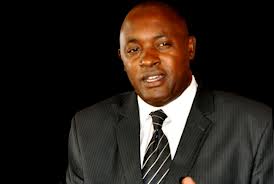 Legislators behind the Tobacco Control bill 2014 have down played a petition by tobacco farmers from across the country.

This follows a group of the farmers under their umbrella body the Uganda tobacco growers association petitioning the speaker of parliament over the proposed tobacco control bill.

In the petition handed over to the chairperson of the Greater North parliamentary Forum Dr Sam Okwonzi, the tobacco growers claimed the bill was not aimed at controlling tobacco use but rather banning it.

However the mover of the bill and Kinkizi East MP Dr Chris Baryomunsi allayed their fears saying the piece of legislation had nothing to do with banning growing of tobacco, further noting that they were being misled by the tobacco companies.

Getting into a team sport: How to do it right