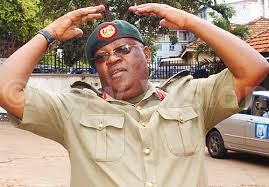 The new charges include that of conduct prejudicial to good order, ill treatment of a subordinate, alongside the other fraud charges.

Prosecution led by Capt Fredric Kangwamu alleges that while at the Leadership Institute Kyankwanzi between March and April 2010 Bantariza subjected Warrant officer Henry Ssensoga to ill treatment by hurling insults at him.

He is further alleged to have diverted 500 liters of fuel meant for the institute’s activities to his home in Kireka, a Kampala suburb.

The case has been adjourned to October 24th for hearing.