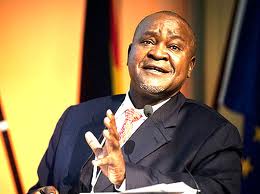 Prof Gilbert Bukenya has denied reports of receiving 500 million shillings as part of his emoluments.

This is after the state minister for public servant stated that government had cleared Bukenya’s perks except for the house and car.

Appearing before the public service committee and local government of parliament Bukenya said he has so far received 170 million ever since he retired.

Bukenya says he is currently receiving 4.6 million shillings per month which he uses to pay his domestic workers.

The former vice president says he is yet to receive a car, house and furniture.

Who is benefiting from the loan scheme-MPS ask