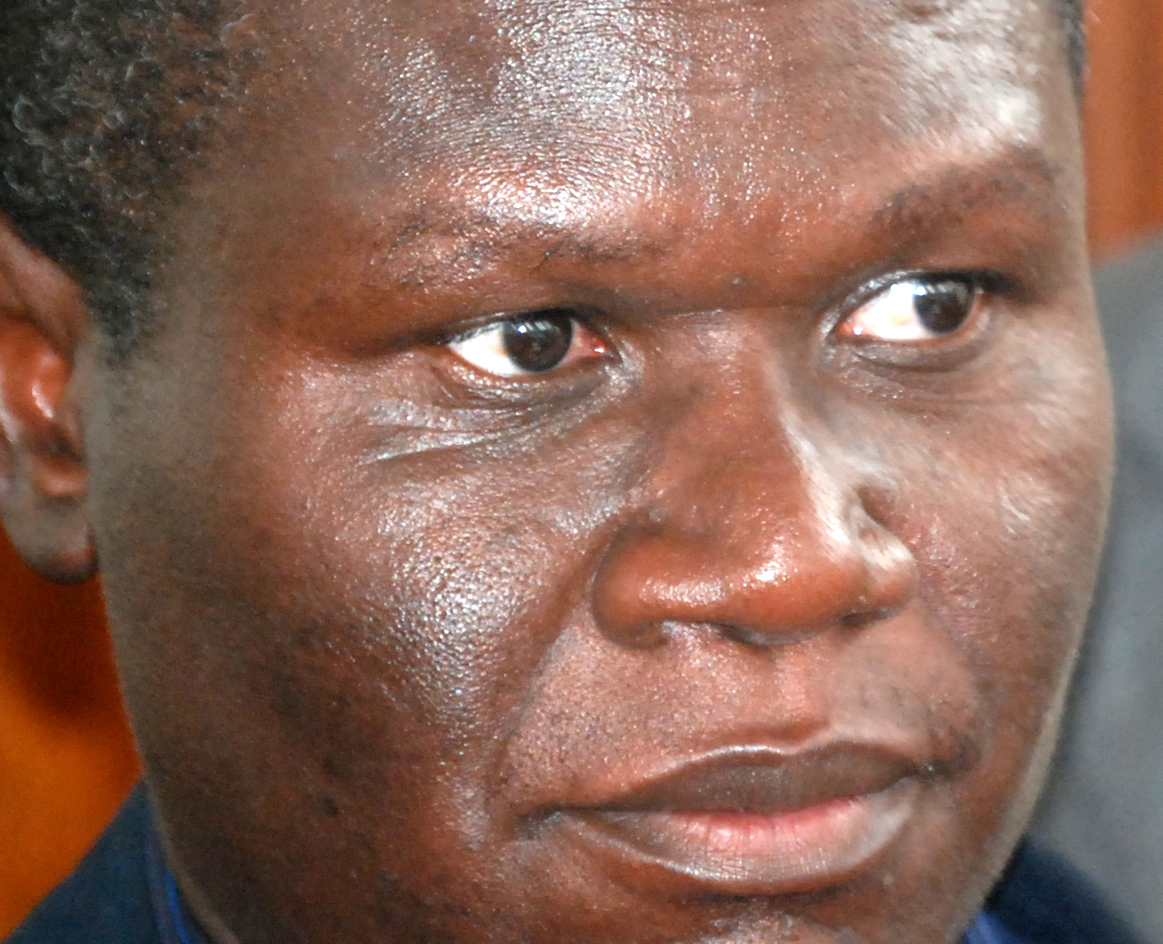 Members of the national campaign for free and fair elections have expressed disappointment with the slow response to handling electoral and constitutional reforms.

This was during a meeting with the deputy speaker of parliament today morning where the team handed over copies of the national citizens’ compact on free and fair elections.

Speaking on behalf of the team, co-chair of the group Nobert Mao said there was need to urgently handle these matters to ensure a levelled ground ahead of the polls.

However responding to the group the deputy Speaker Jacob Oulanya revealed that the executive was having a special cabinet meeting this morning, giving assurance that the matter will be promptly handled when it comes to the floor.