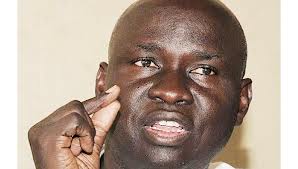 The opposition Forum for Democratic Change has refuted reports that some of its delegates voted more than once during the just concluded party presidential elections.

The party says that some members who could not attend the meeting entrusted others to vote for them by proxy.

The party spokesman Wafula Oguttu  says only 8 proxy votes were cast and the secretary general who is accused of voting many times cast only one of these.

Wafula however says that all complaints have been received and will be handled in meetings meant to reconcile parties.

He adds that the Saturday meeting was in preparation of the general meeting to settle all misunderstandings.