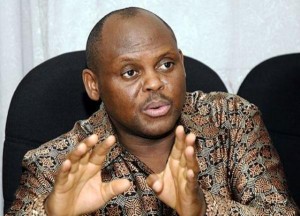 According to an Indian online newswire, Musumba, Mawanda and a businessman, Yakubu Mathai were picked up by police after they tried to extort 20 million dollars from 4 directors of electronic giants, Videocon.

The police opened a case of extortion, fraudulent removal or concealment of property after they alleged that they had come to arrest the directors of the company for duping investors over a mining deal in 2009.

Speaking to KFM, the Permanent Secretary in the Foreign Affairs ministry, Amb. James Mugume confirmed the arrests, but revealed that government is still trying to get from information from the High Commission in India.