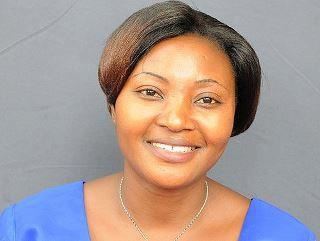 The Court of Appeal has nullified the election of the opposition chief whip Winfred Kizza as the Kasese Woman MP.

Her election has been nullified over irregularities in the electoral process that saw valid votes wrongfully nullified.

Winfred Kizza was dragged to court by her political rival Rehema Muhindo who said the process had not been free and fair.

3Justices of the Court of Appeal led by the Deputy Chief Justice Alice Mpagi Bahigeine found that 6,841 votes were invalidated wrongfully because the officials of the Electoral Commission did not know their role.

The Judges say the invalidated votes affected the results substantially and have ordered fresh polls.

The Court has also ordered the Electoral Commission to pay all costs of the suit, being responsible for the mess.

The High Court had earlier dismissed the petition, saying Winfred Kizza had not been properly served, in position now over ruled by the Court of Appeal.

This comes at time when the Electoral Commission is organizing by-elections for Ishaka Municipality and Bukoto South constituencies, also nullified over various irregularities