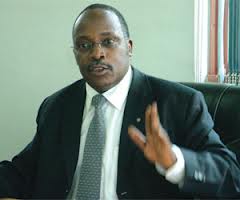 The failure rate of licensed projects has risen over the past one year.

A survey conducted by Uganda Bureau of Statistic on the investment environment in Uganda shows that the failure rate of licensed projects by Uganda Investment Authority remains high.

The 2012 investor survey report indicates that out of the 3,153 licensed projects only 1,197 are operational, while rest are non- operational

Investments are concentrated in the central region which has 63.4% followed by Wakiso with 7.9% and Mukono with 3.5%.